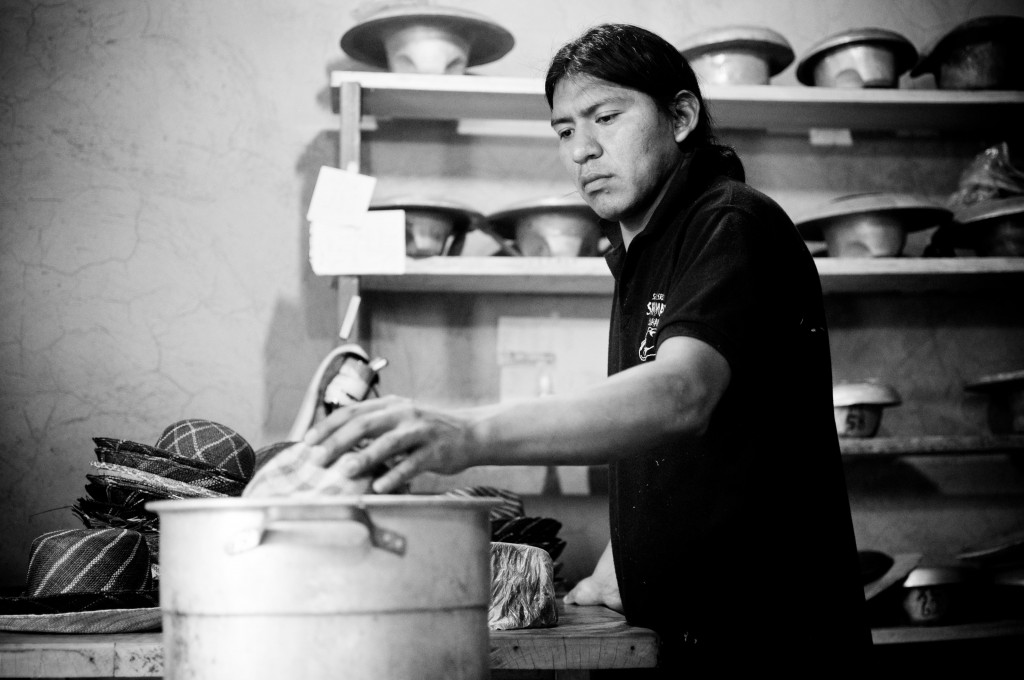 On May 24, we join the Ecuadorian people in celebrating their independence. This is the anniversary of the day in 1822 when the local Ecuadorians defeated their colonizers, the Spanish Royalists, in the Battle of Pichincha, fought on volcanic slopes high above sea level near the city of Quito, modern-day Ecuador’s capital. Ecuadorian independence was secured as part of the Spanish American Wars of Independence, a landslide of bloody conflicts during which much of contemporary South and Central America broke free of Spanish rule to form new republics. Violent and rapid political upheaval during this era was accompanied by dramatic social changes such as the death of the official racial hierarchy, known as the casta system, and of slavery in the region, as well as the emergence of new roles for women in the radically altered new societies that formed as colonialism ended.

Present-day Ecuador is astonishingly beautiful, from its vertiginous mountains to the rare ecological treasures of the Galapagos Islands; remarkably diverse in ethnic, linguistic and cultural terms; and economically complex, marked by both flourishing sectors and a persistent struggle to achieve economic development that is sustainable and equitable for all Ecuadorians. While agriculture and oil production dominate the economy, the richness and diversity of Ecuador’s history and its populations make its cultural products (music, literature, cuisine and crafts) a precious part of the economy as well. Influences ranging from Incan to Spanish to African to North American mix and converge and take new forms in many Ecuadorian arts and crafts, while certain indigenous communities continue to honor their particular cultural identities by striving to preserve their unique traditions intact.

As a result, Ecuadorian markets are a trove of beautiful and inimitable objects, from textiles to jewelry to paintings to bread dolls called “t’anta wawa” or “guaguas de pan.” Among the most special and representative of Ecuadorian artisan-made goods are hats–the best known are so-called “Panama hats,” beautiful and resilient woven hats that originated in Ecuador. Brimmed wool felt hats are also typical. Perhaps these are a vestige of traditional Andean dress, and they are certainly an example of the unmistakable sartorial panache displayed by men and women of all ages in contemporary Ecuador. To share with our customers a bit of Ecuador’s striking style and fine craftsmanship, Malena carries a range of beautiful felt hats in vivid colors through our partner, Faire Collection. Faire Collection shares Malena’s goals of furthering economic empowerment, supporting local artisans in developing nations, showcasing diverse cultures, and introducing creators from around the world to new markets according to fair trade practices.

As with Malena’s other offerings, our Ecuadorian hats are brought to you with the intentions of both delighting you with a special and cherished object and of making a difference in the country of origin. When you support these Ecuadorian artisans, you help increase local families’ access to education, healthcare, environmental justice, and economic independence–in short, to liberty of all kinds. In that spirit, we commemorate Ecuador’s liberation from colonization many years ago and also join the Ecuadorian people’s efforts to continue moving toward greater freedom, prosperity and fulfillment, now and into the future.